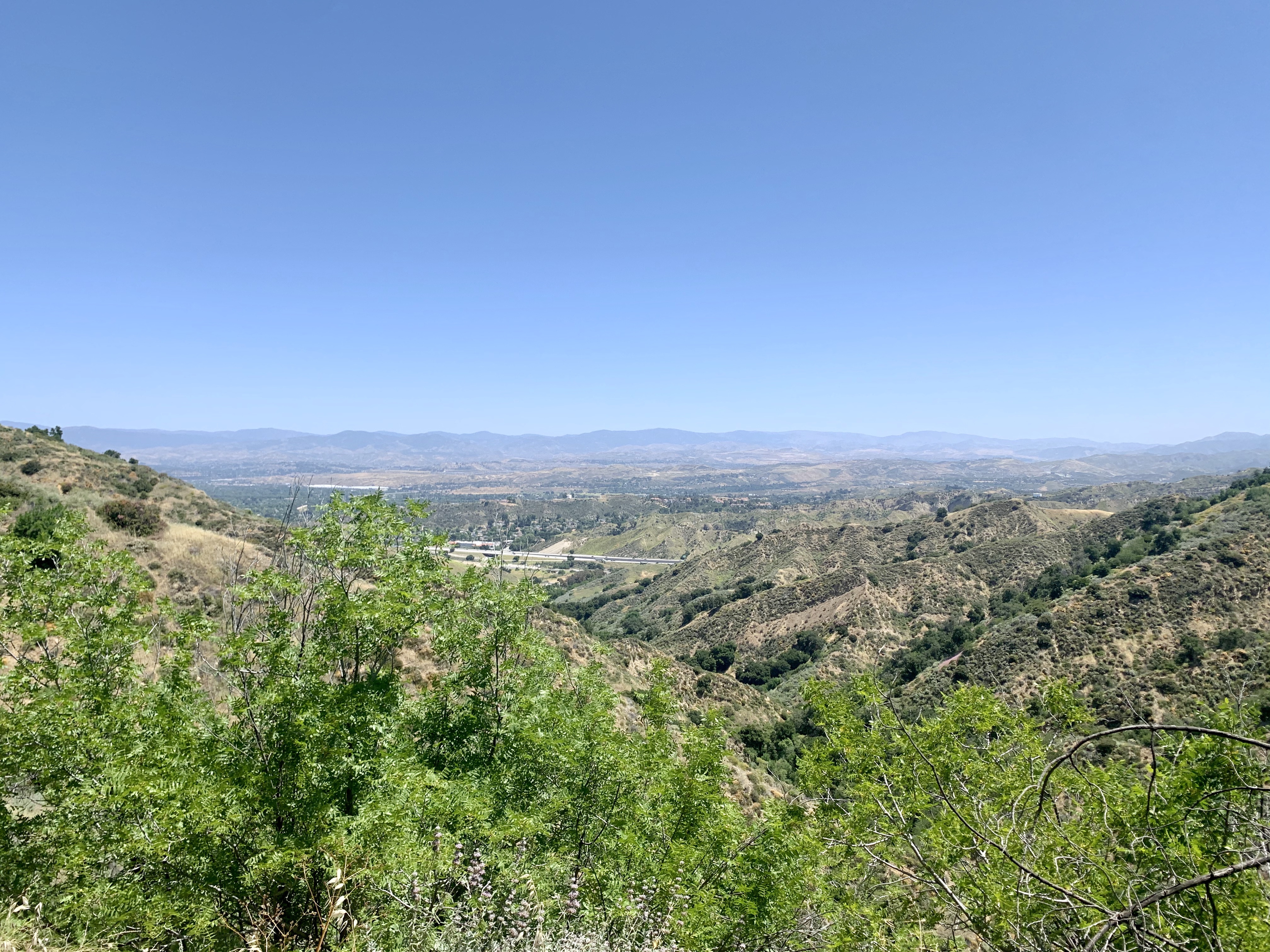 Hiking or walking trails will always be one of my favorite recreations when possible. I tend to love most of my destinations and all they have to offer. The magnificence of nature, the mindblowing views, the serenity, the fresh air, etc. are all cool bonuses of exploring trails. I will be truthful and admit; I’m not too fond of the “creatures” that come with outdoor nature (weird? I know). When I arrive at a new site, the first thing I locate and review is an information board for animals. Most of the warnings are typically for rattlesnakes and coyotes. Alright, I’m okay with that as long as I don’t see either because what are the odds, right? Luckily, I had never encountered either until recently.

One of my latest hiking adventures officially scarred me for life. This trails located at Ed Davis Park at Towsley Canyon near Newhall, Santa Clarita. Of course, there were signs for rattlesnakes and now the weather had warmed up- I was expecting to spot one or two. At first, I was not nervous because the trail appeared heavily trafficked. Los Angeles had just reopened all trails and parks so the paths were incredibly overgrown. No biggie, let’s get this 5.6 mile travel knocked out and enjoy the rest of my day. Ha! With only a few feet into the hike, you immediately hear the snakes rattling their tails. Talk about being freaked out! My biggest concern was catching one camouflaged within the overgrown shrubs off guard. Sheesh! I attempted to move expeditiously (T.I.’s voice), but moving fast wasn’t it because although I walk consistently, apparently, I’m still out of shape!

As I’m walking, I approach a swampy mud puddle infested with bees. I’ve never been stung by a bee; I try to avoid them at all costs- PERIOD. Due to fear, I didn’t have the strength to jump, but my sister and brother-in-law accompanied me, making them my motivators for leaping across the puddle. I was terrified, closed my eyes, took a deep breath, and went for it. As I successfully jumped over the pool and opened my eyes, lo and behold, a big ass black rattlesnake magically appeared out of NOWHERE. I almost pissed my pants jumping around and screaming my head off! Talk about a panic attack. I had never been so scared in my life. I just knew I was about to have a heart attack, but I survived (barely). At that moment, I accepted I was officially on my scariest hike!

Besides the snakes, the hike was enjoyable. It seemed like we were in a jungle- just missing Tarzan. The views were beyond amazing. Had I been more fit, I would have been able to enjoy it more because those hills were killer, and my breathing was entirely off. Most of the struggle with my breathing was due to being scared of possibly running into another rattlesnake. And we did run into another snake, but he wasn’t a threat. I was trying my best to prevent an anxiety attack because I was paranoid. Once we arrived at the top, I was able to relax and calm my nerves drastically. The remainder of the excursion wasn’t as terrifying with me worried about more snakes because I knew the end was near!

I’m glad I was able to experience the hike but probably won’t return until the temperature changes, and I’m more fit!

Enjoy a few pics of my journey: